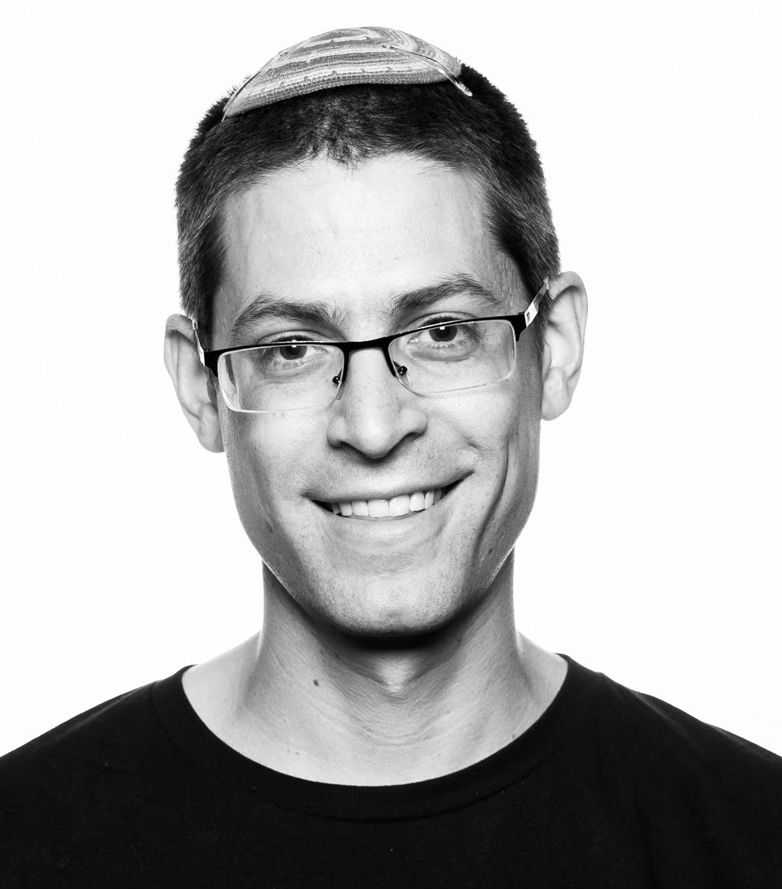 I blog about front end

And, I enjoy working with branches and pull requests.

But every now and then I encounter this:

When this happens, you need to merge master into your branch.

If the merge is simple, with minimal conflicts, it can be done in github’s UI. But if not, you better do it on your dev environment.

I found myself doing the same things:

Only after I’m sure that my local feature and master branch are updated, I can git merge.

I’m a lazy developer, and it’s a good thing.

I want to add a git command to do all the sh** for me.

For that you’ll need:

The git- prefix in filename is important.

Place the file in a directory that is already in your PATH. I put it in /usr/local/bin on my Mac.

An alternate option will be to place it in a dedicated folder (i.e. ~/my-git), and add this folder to bash path. To so, add PATH=$PATH:~/my-git to ~/.bashrc file.

To enable execution of that file.

Now, before each merge, I just run:

After I merged a lot, I have to many useless local branches..

This script lists al local branches that were merged already, except of master or dev.

Then it gives them as a param to git branch -d, which stands for delete.